Fact check : – Recently we got a viral video which claimed that High court ask for resignation from Mamata Banerjee. So know the truth of the message that goes viral.

When we review that viral video, we found several spelling errors in Video, which is unusual for a trusted news organization.

That fake video was uploaded on May 7, 2021 from a YouTube channel named CSK News.

This is not the first time when they uploaded such fake news, On May 6, the channel had uploaded a clip about President’s rule is going to imposed in West Bengal even as no such order has been passed.

So, According to our review video regarding resignation from Mamata Banerjee is totally fake. 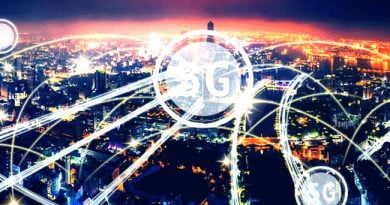 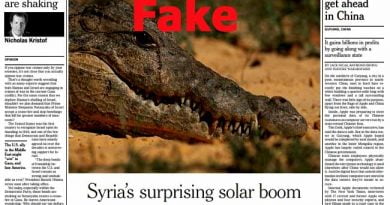 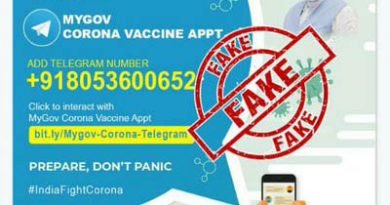 Fact check : – Recently we got a viral message which claims that NYT Print Compared PM Modi’s cry to